In the recent years, with the development of globalization and world economy, the market competition becomes fiercer and fierce. Modern corporations are paying attention to their external and internal environment, as well as the achievement of corporate social responsibility. In this way, they can improve themselves according to relevant analysis. This essay will use SWOT framework to analyze Google’s external and internal environment, use PESTE framework to analyze MacDonald’s and the influence of social responsibility on Fonterra’s decision making. At last, an overall conclusion will be made.

Google is an American multinational high-tech corporation and devotes itself to internet search, cloud computing, advertisement technology and other fields. It develops and provides large number of products and services based on internet. Its major profits are from advertisement services. After about twenty years’ development, it is recognized as the largest global internet search engine with billions of users. SWOT framework is used to confirm the corporations’ competition strengths and weaknesses, external opportunities and threats so that they can connect the internal resources with external environment together (Kurttila, M., Pesonen, M., Kangas, J., & Kajanus, M. 2000).

As the largest multinational chain restaurant, MacDonald’s has more than 30,000 branches around the world. It mainly sells hamburger, chips, fried chicken, soft drink, salad, fruits and other fast food. However, its external environment is changing so that MacDonald’s has to make some measures to maintain and develop its business (Bivolaru, E., Andrei, R., & Purcaroiu, G. V. 2009). PESTE framework can help analyze its macro environment effectively.

Fonterra Co-operative Group was founded in October 2001 with head office in Auckland New Zealand. Fonterra is a merger of the two largest diary corporations in New Zealand. Now it is the largest corporation in New Zealand and the sixth diary producer around the world with annual sales of $8 billion. On August 2, 2013, Fonterra claimed that one factory found clostridium botulinum in its whey protein concentrate which caused brand damage to Fonterra (Gray, S., & Le Heron, R. 2014)Although Fonterra concentrated on establishment of corporate social responsibility, there are still many aspects that it should make measures to improve. When Fonterra is creating benefits and shouldering legal responsibility on shareholders, it must be responsible for its employees, consumers, community and environment (Greening, D. W., Wall, J., & Elias, S. R. 2012, December).

Although the primary is to implement economic responsibility, Fonterra must obey all the laws and regulations and drive its employees, partner, suppliers and other relevant parts to act behave as well. Ethics responsibility is the expectation from the society. Fonterra should reduce its negative impact of its operation activities, products and services. Dairy products are critical for people’s health so that Fonterra must take 100% attention to concentrate on its products quality. The optimization of industrial technology updating and industrial structure, development of Green Corporation, capability of a large employer, protection of environmental protection and social security must be attached great importance to (Kong, D. 2012). In addition, Fonterra should take active part in public interest and support community education, health, humanism care, culture and art, urban construction etc which can make it a good citizen.

The economic benefits that Fonterra can bring are cost reduction and government grants. Firstly, Fonterra can raise the payment for its employees’ welfare standard which can improve their working enthusiasm and increase productivity. Simultaneously, the good image that Fonterra has can attract more talents and investors and increase its competitiveness. In the long run, Fonterra can reduce its operational cost and improve its sustainability. Secondly, Fonterra can bear social responsibility to increase its market value and gain the government grant or tax preference. The contribution toward employees, government, investors, public benefits and environmental protection is positively correlated with corporation value (Fu, S. 2014). Information users will expose relevant information to the external world to indicate its good performance and increase its market value.

Speaking of the social benefits, it is reflected on corporation image and organizational culture. Hence, Fonterra can shoulder social responsibility to improve its social reputation, build brand loyalty among customers group. Good image will increase the trust and independence toward Fonterra’s products, especially for Dairy Corporation. Customers will consider the social responsibility together with its commercial reliability (Stahl, G. K.et al 2013). The implementation of social responsibility will expand to its product design, manufacturing period, product quality test and after sales service. In addition, by providing its employees with safe and comfortable working environment, building good labor-capital relationship, Fonterra can build a stable and loyal employees team and it can enhance their responsibility as well. Organizational culture will be built. 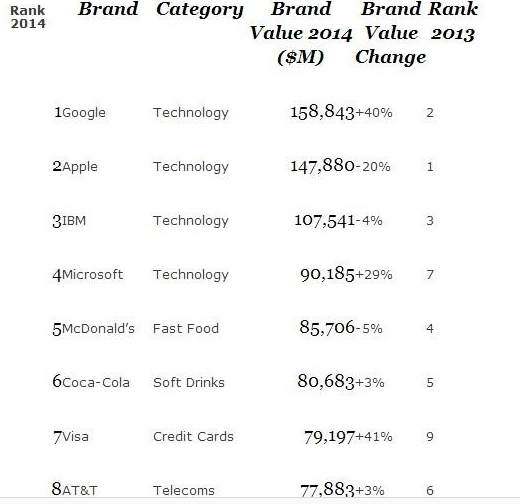