SELF AND TEAM ANALYSIS

Primarily this paper looks to shed light on self and critical evaluation of the concept of the ‘team’; mainly concerning itself with the important and practical guidelines associated with the facets that traditionally fall under the larger umbrella of ‘Organizational Behavior’. Starting with ‘team cohesion’, the aforementioned facets are as follows:

Aristotle once said that “The whole is greater than the sum of its parts” and there can be no quote in existence that better summarizes the underlying relevance of team cohesion. Cohesiveness among teammates in any organization is essential for the maximization of effectiveness and efficiency when it comes to a firm. The similarity among members, the size of a team, the interaction between members and the overall penchant that a team shows for actively and aggressively pursuing success are some of the factors looked into when it comes to ‘team cohesion’.

The next section deals with the phenomenon known as ‘social loafing’. A term devised to reflect the inability of some members in an organization to contribute a relatively acceptable level of performance when it comes to group tasks, potential and existing ‘social loafers’ must always be on the radar of managers.Â  There are a myriad of ways in which this issue can be dealt with: emphasizing the importance attached to a task, highlighting the work contribution of an employee and reducing the size of a task group are some of these.

A manager has to put up with numerous expectations that sound easy on paper but nigh impossible in practice; keeping an employee or a set of employees at a constant level of high motivation falls under this category. This section of the report examines different theories that are associated with employee ‘motivation’ as a unique, separate concept. These theories include Maslow’s Theory of Motivation, the Equity Theory of Motivation and the Expectancy Theory of Motivation.

Using the Five-Factor Model, this report aims at outlining different personality traits and establishes relevant relationships between these and employee performance.Â  The parameters used under this model are ‘Conscientiousness, Agreeableness, Neuroticism, Openness to experience and Extraversion’ (CANOE for short). Gauging personalities is often an underrated aspect of managerial expertise and hence, this paper looks to expand on the topic in an analytical manner.

The perception can arise in an organization as the process of receiving information about, and making sense of, the world around us. This can lead to different problems within an organization or team. Creating Self-Fulfilling Prophecies and Minimization of Stereotyping, Attribution Errors, Halo Effect it can be managed in an organization.

Cultural values are very often overlooked when managerial decisions are undertaken.Â  The prevalence of a ‘one-size-fits-all’ mentality is generally found to be the culprit beyond this sort of dodgy decision making. Via the use of Hostfede’s data on Germany and the United Arab Emirates, an analysis has been carried out in this report with emphasis on the differences between collectivism and individualism as well as ‘power distance’ as it relates to potential managerial techniques that need to be employed.

This paper ultimately aims at not just critical self-evaluation of the team but also the analytical formulation of recommendations that can aid in systematically and logically dealing with any plausible problems that can arise under the gamut of ‘Organizational Behavior’. Using conceptually-approved managerial measures of evaluation, the following pages seek to ask questions and deliver answers to many different aspects of ‘Organizational Behavior’. The paper will cover the following individual sections

I have done a self-analysis and have posted a picture of myself in the analysis and also I have interviewed my team members Madison Rase, Duo Wang and Zui Tao on their educational qualifications, professional and career aspirations and the professional achievement that they are proud of.

Read also  Analysing the importance of communication between employers and employee

Team cohesion (Appendix A- Figure 2).refers to the degree of attraction people feel toward the team and their motivation to remain members. It is a characteristic of the team, and includes the extent to which its members are attracted to the team, are committed to the team’s goals or tasks, and feel a collective sense of team pride. Thus, team cohesion is an emotional experience, not just a calculation of whether to stay or leave the team. It exists when team members make the team part of their social identity. Team development tends to improve cohesion because members strengthen their identity to the team during the development process.

Following where the factors that lead to high cohesion of our group where these factors reflect an individual’s social identity within the group and beliefs about how team membership will fulfill her or his personal needs.

Social Loafing happens when a group member exerts less individual effort when doing an addictive task in groups than when working alone (McShane and Von Glinow, 2015, p. 224). This occurs when a large group is formed, the lower will be the impact of force on any of the one member in it. Thus, more the people who might be contributing for the group production, the less pressure each person faces and will result less responsible for behaving appropriately and social loafing occurs.

Following are the ways by which social loafing can be overwhelmed.

“Motivation refers to the forces within a person that affect the direction, intensity, and persistence of voluntary behavior” (McShane and Von Glinow, 2015, p. 124). It is one of the several determinants of job performances but not equivalent. People are motivated with the work ethics as they seek interesting and challenging jobs. Managers are the key peoples to motivate the team to reach the organizational goals.

Ways of motivating a team:

We adopted some of the techniques that come under the different categories of the theory to motivate the team members.

In our team, we made sure that the tasks were equally allocated or distributed so that no one team member is overwhelmed with their assigned tasks.

In our team after assigning the tasks we made sure that members were in agreement with their assignments so that they have 100% involvement, committed and enjoyed working on their assignments/ tasks.

Personality can be defined as the outline of thoughts, emotions and behaviors that characterize a person along with the psychological process associated with those characteristics. Personality have five dimensions which comes under Five-Factor Model (FFM) and they are (CANOE) Conscientiousness, Agreeableness, Neuroticism, Openness to experience and Extraversion (Appendix A- Figure 1).

Except for neuroticism all members scored high on the other factors in Five Factor Model (FFM).

Perception (Appendix A- Figure 5). can be defined as “the process of receiving information about, and making sense of, the world around us” (McShane and Von Glinow, 2015, p. 72). The process begins with the stimuli received through our senses of which some are retained and most screened out after bombarding with our senses. The retained information then gets organized and interpreted. So the process of only attending to some information while ignoring the other is called selective attention and is greatly influenced by the characteristic of the person or object being perceived. Additionally, the characteristics of the perceiver also influence selective attention. So, this can lead to different problems within an organization or team one of which is called confirmation bias. The process of readily accepting confirming information and screening out that are contrary to our values and assumptions is called Confirmation bias.

Below are some of the perception related issues an organization or a manager should consider when dealing with team members.

An Individualism can be defined as a value described to a degree in which the people with a culture emphasize personal uniqueness and independence. Where when it comes for a group with a harmony it becomes collectivisms. Power Distance is the value describing the degree by which people in a culture who accepts power in the society which is unequal.

U.A.E from Asia and Germany from Europe where the countries where selected for evaluating Individualism/collectivism and Power distance.

Â From Vince Lombardi’s quote “Individual commitment to a group effort–that is what makes a team work, a company work, a society work, a civilization work”. It was a great experience working with the team and we did not find much difficulty in completing the work together. We did follow the basic guidelines upon the team cohesion, personality, controlling social loafing and perception. We put conscious efforts to control any conflicts by establishing a good leadership in the team and also built a team culture among us. Adopting these strategies would eventually lead to a good team and will contribute to a successful organization.

Lee, S. (1998). The relationship of personality type to self-perceived and faculty-perceived managerial effectiveness among college and university sport/physical education administrators in the republic of korea (Order No. 9820638). Available from ProQuest Business Collection. (304482798). Retrieved from https://0-search.proquest.com.library.svsu.edu/docview/304482798?accountid=960

Townsend, W. (2013). INNOVATION AND THE PERCEPTION OF RISK IN THE PUBLIC SECTOR. International Journal of Organizational Innovation (Online), 5(3), 21-34. Retrieved from https://0-search.proquest.com.library.svsu.edu/docview/1419395542?accountid=960

Alonso, A. (2003). The attribution of motives to organizational citizenship behaviors: The influence of personality, gender and ethnicity (Order No. 3085811). Available from Psychology Database. (305233252). Retrieved from https://0-search.proquest.com.library.svsu.edu/docview/305233252?accountid=960 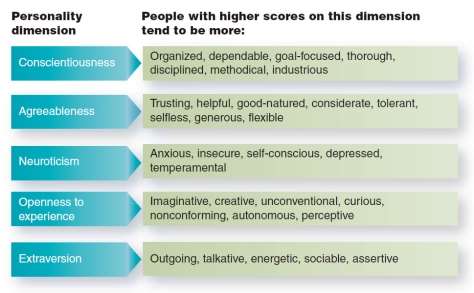 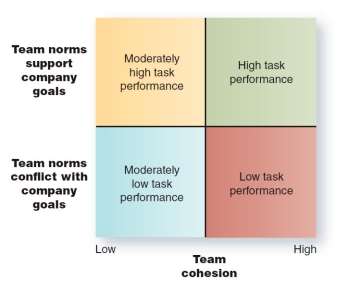 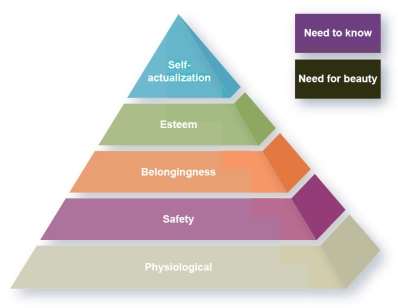 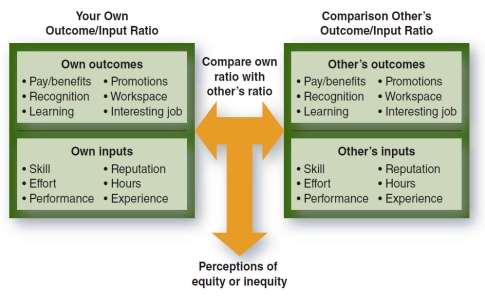 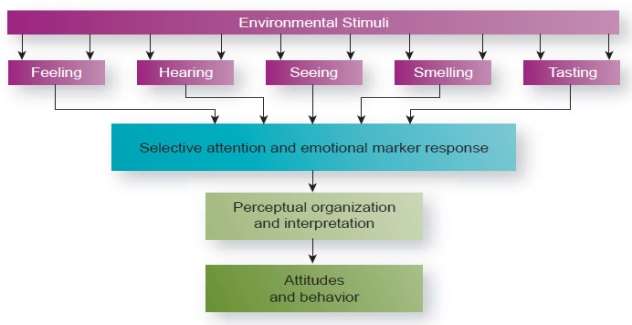